During my 15 year agency run, I rebranded the company four times. If you’re reading this, perhaps you are exploring thoughts of a rebrand, but you’re a bit nervous about a potential downturn in work. Will the clients remember me? Will my SEO plummet? Will my workload decline? Will it destroy may business?

Here is what my experience was with agency rebrands and the impact it had on my bottomline. 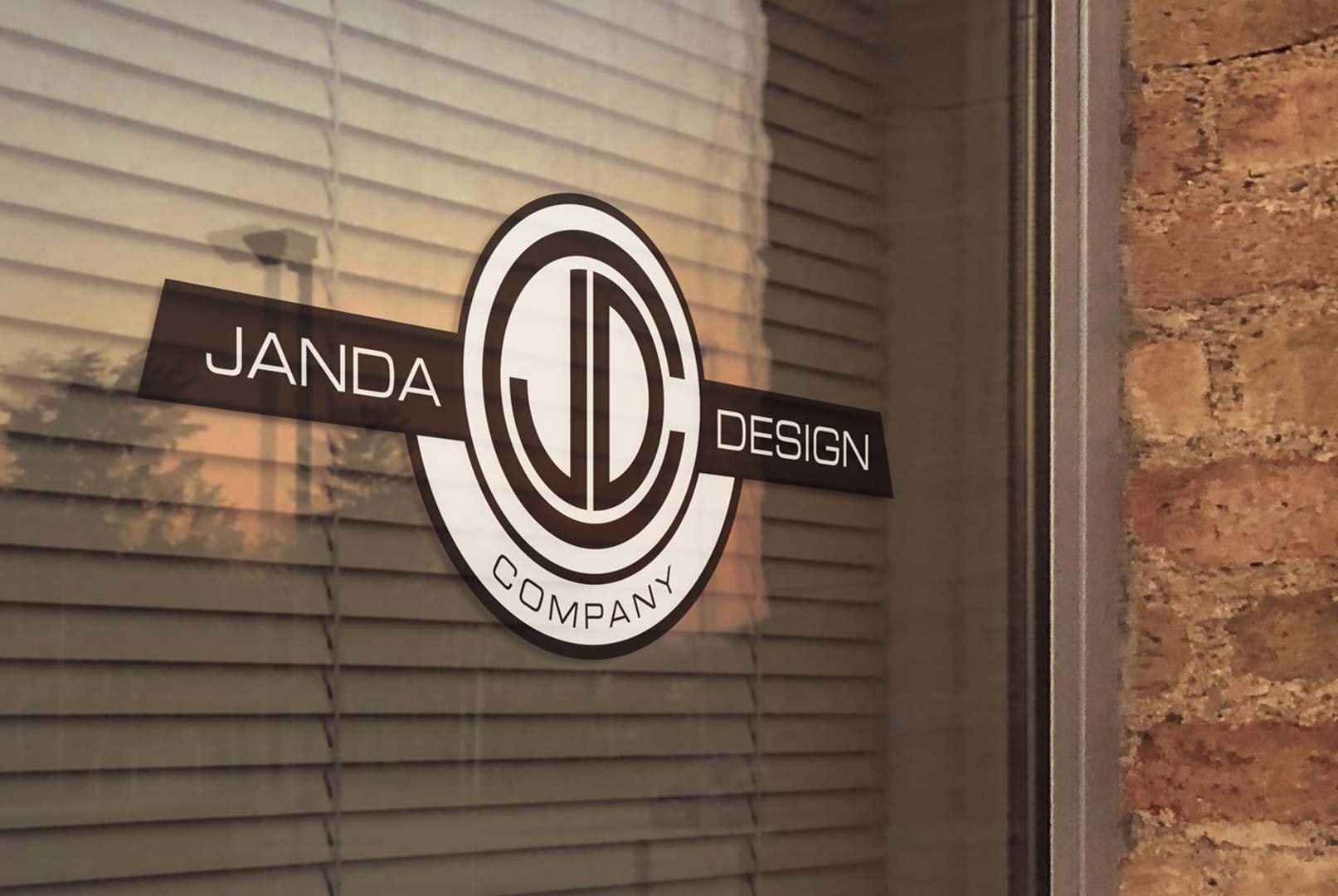 One word, matching the URL, and our clients already referred to us as “Jandaco.” This simple rebrand made sense. The company was “Janda” and “Company” (i.e. “Jandaco”). 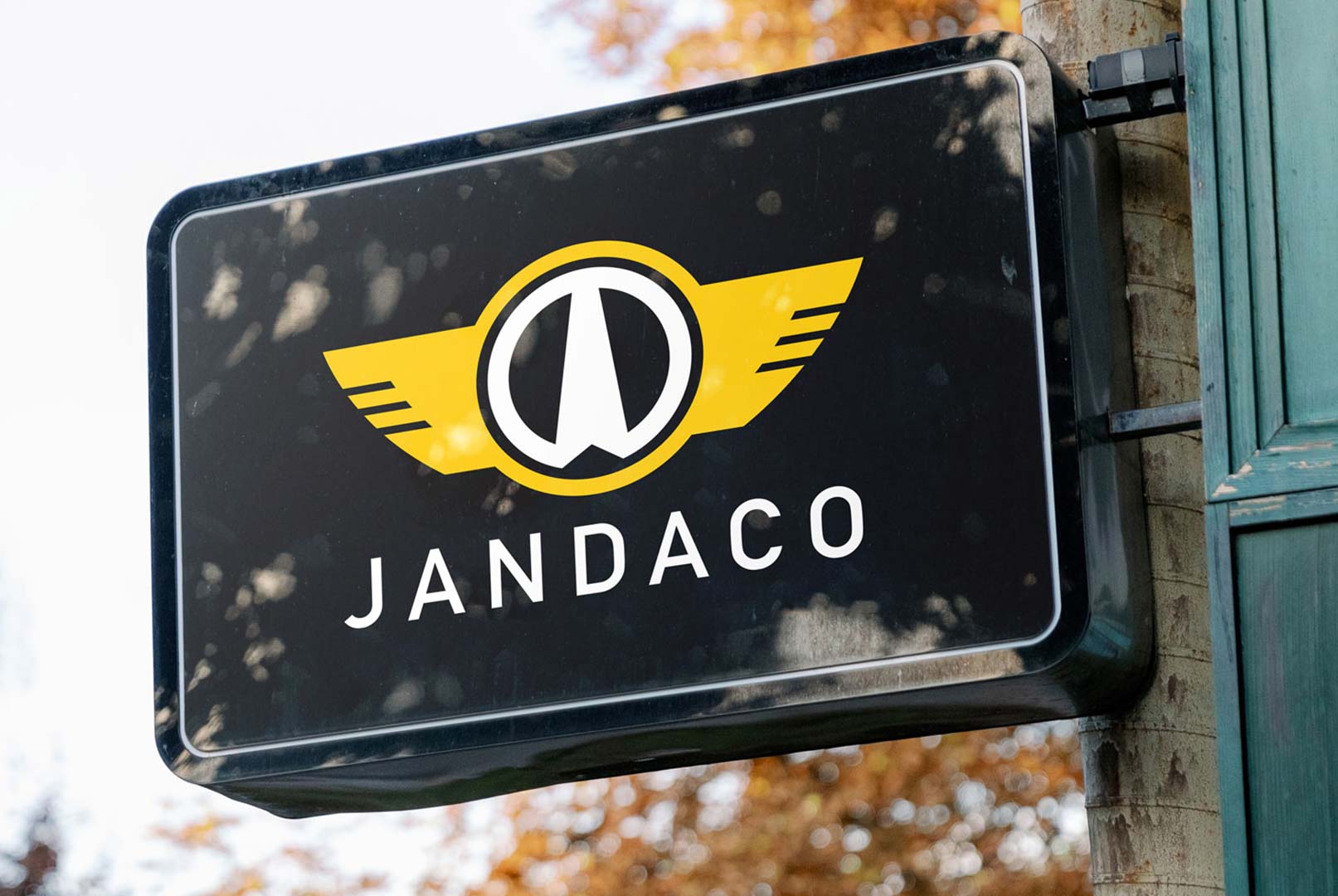 Not one client had an issue with the rebrand.

After a few years bearing the moniker “Jandaco.” It became clear that I wanted to remove my name from the business. I had 12 employees with a couple of them at six figure compensation packages, yet every client who came through the door seemed to want to talk with “Mike Jandaco.”

First of all, “Jandaco” came to be considered my actual last name by many clients. That had to change.

Secondly, with my business costing $100k+ per month just to keep the lights on, I didn’t like the idea that I still had to be in every single client meeting because my name was on the door. It was time to rebrand and position the business as a “company” and not “Mike Janda and Friends.” 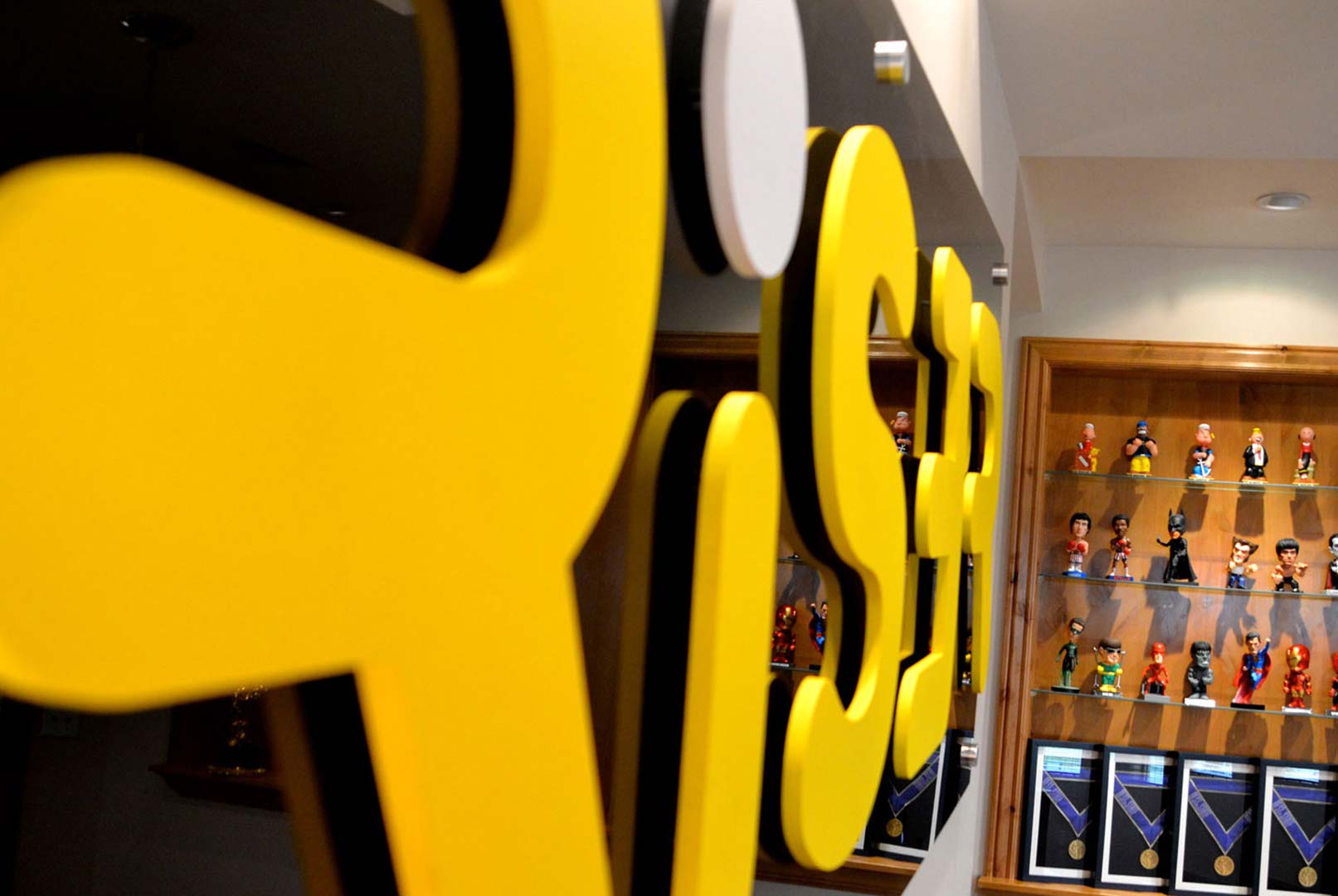 At this time, we had recently launched a website builder called “Site Riser.” This spawned the idea of “Riser” becoming the global brand for the agency. I loved the idea that “we help clients rise/grow.” It worked with our positioning and was a great umbrella for the “Site Riser” product offering.

We launched the rebrand. A few clients asked if we had been purchased, but outside of that, the clients quickly embraced the new brand without one single issue. 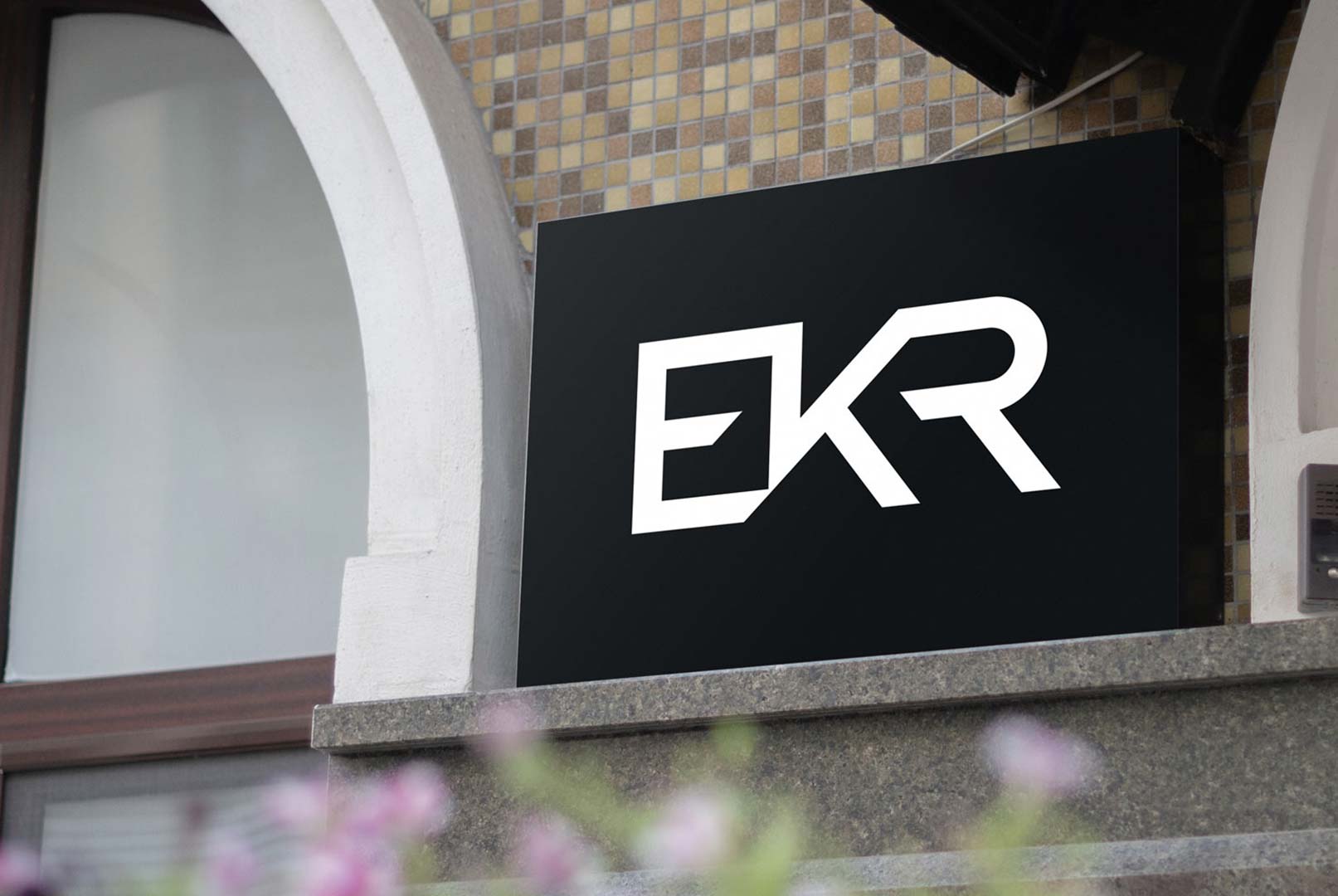 Our first announcement of the acquisition used the name “Eli Kirk Riser,” but we knew that would be temporary during the transition period. “EKR” would be the brand. In our local market the combination of our two agencies made waves. In our national market, there was not one determinental impact due to the rebrand.

Thinking about a rebrand? Here are some takeaways…

As you can see, my agency has operated under four different names over its lifespan.

Tons of businesses have successfully rebranded throughout the history of commerce. Here are some examples…

If my agency can do it and all these great companies can do it, you can do it! Don’t be afraid of a rebrand. It is more likely that it will have a positive impact on your business than a negative one. 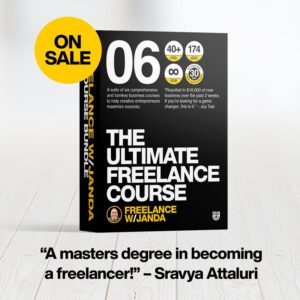 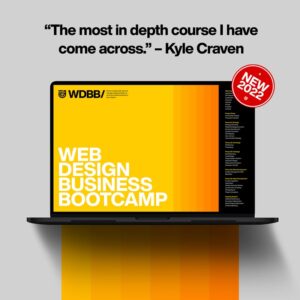 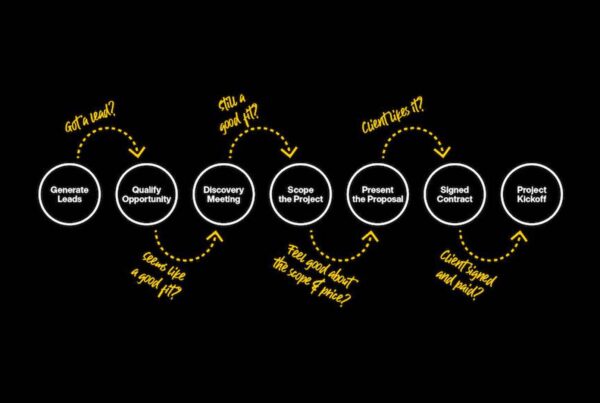 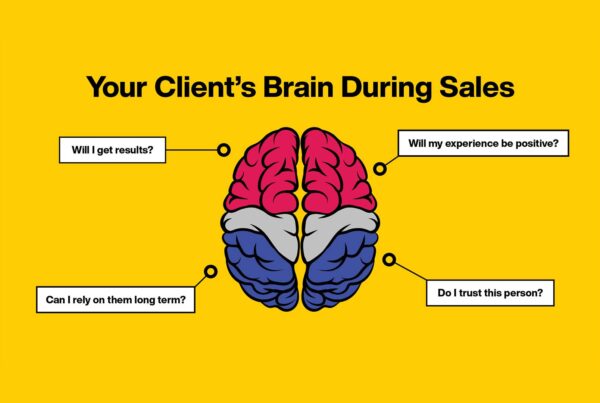 Get Inside the Mind of Your Client to Sell Better 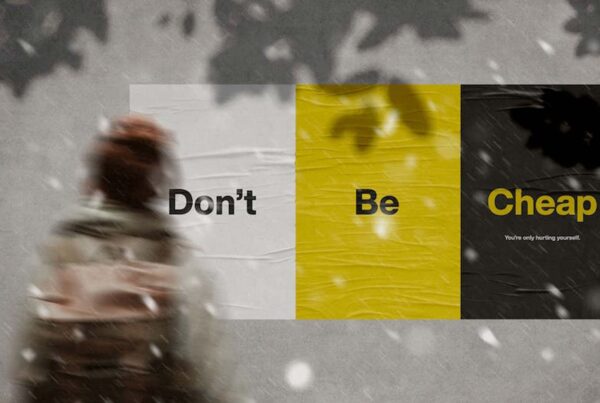 5 Ways to Get Cheap Clients to Pay More